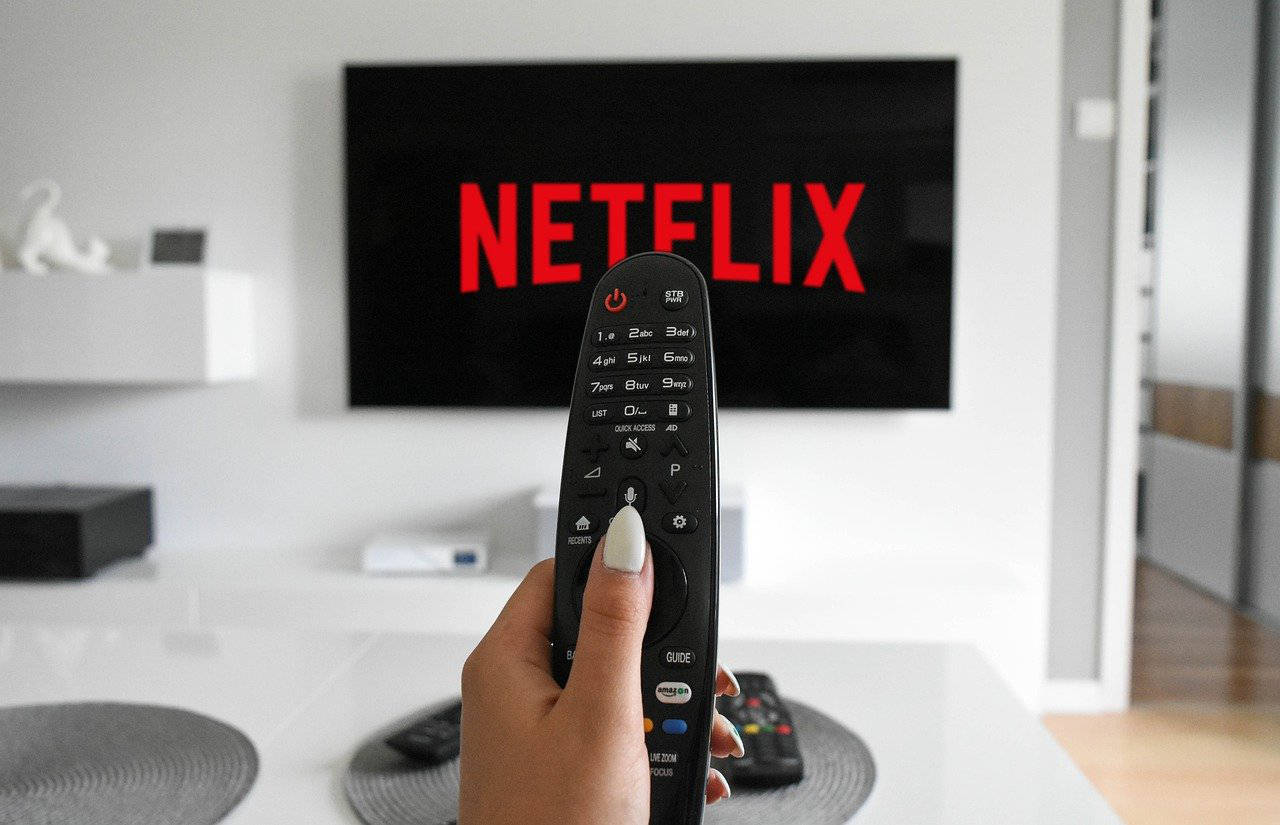 Binge-watching wasn’t possible when TV shows were aired one episode at a time at the same time every week. If you missed that episode, you may not have the ability to watch it again, unless the first-run episode was broadcast later on in the week for those who wanted to catch up. Technology like VCRs and DVRs made it possible to record episodes and watch them later as well as skip the commercials. Yet this only helped you if you had the foresight to record it or knew someone who did.

Streaming services changed all of this. They hosted all of the episodes that had been released. This allowed you to watch only the episodes you were interested in. If you learned about a series halfway into its run, you could watch past episodes until you caught up. And you could wait until the last episode of the season came out and then binge watch the entire season at once.

This approach allows you to immerse yourself in the story, and you don’t have to deal with the impatience that comes waiting a whole week for the resolution to the episode cliffhanger. That’s why binge-watching only became mainstream when streaming services allowed you to wait until the finale to watch the whole season. Unfortunately for streaming services, this meant that there would be a surge in demand for all of the episodes the day the last one came out.

There Is Increased Demand for the Back Catalog Across the Board

People Are Consuming Content on a Variety of Devices

The line between TV and computer has become blurred, since you can watch TV on your computer via a streaming service and access video shorts on the internet through your smart TV. People are consuming short video in volume via their smart phones, while they’re watching shows and movies in increasing amounts on their smartphones and tablets. The question for streaming services is what devices and apps you should use to reach your target audience. You can learn more about that here.

Everyone Can Find a Niche

Streaming has made it possible for people to access everything from newly released movies to black and white silent films. Streaming services make it possible for groups that create or control content serving ethnic minorities to make money advertising to the diaspora. You can offer newly created content for small, under-served populations, whether it is off-beat comedy or nature documentary fans. This gives small streaming services unlimited potential, if they can market to their audience and deliver quality content to them.

Streaming is also a lifeline for many creators. For example, there are authors making audio books available through their websites and bands setting up streaming of the recordings of their concerts. This allows them to make money off of existing intellectual property, and they don’t have to do more than make it available and inform their audience of its availability.