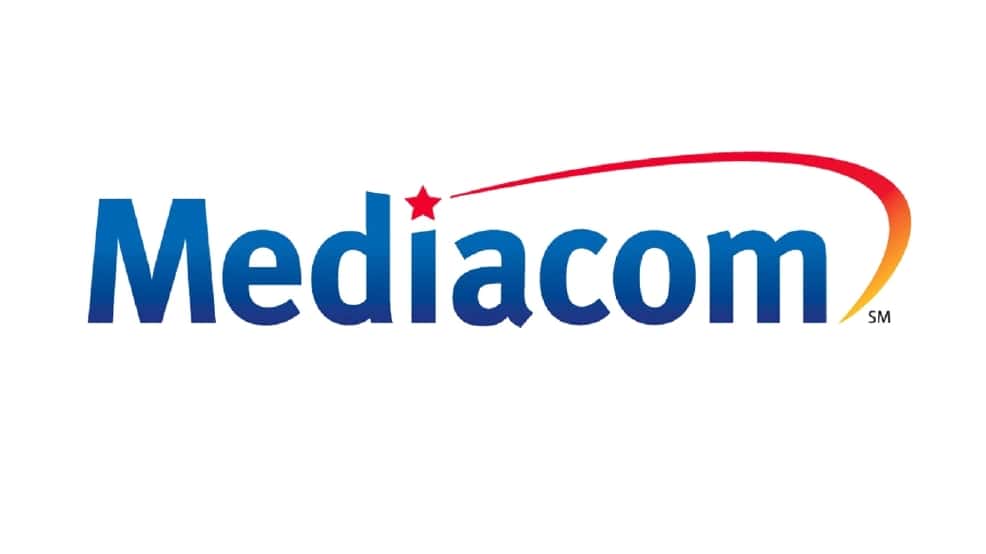 What makes these talk shows so interesting is the format they follow. They are usually structured around monologues from hosts, along with some interviews, sketches, discussions on current affairs, and music performances at the end. This particular format has been around for decades. And fortunately, after all these years, the tradition is still alive by all the popular late-night show hosts, today.

So let’s walk you through some of our favorite late-night talk shows and show you why we love them so much.

You often don’t come across a British host, sweeping American audiences off their feet. But when you do, it’s James Corden. The Late Late Show airs on CBS from Monday to Thursday and follows a traditional late-night show format. You’ll see some guests, you’ll see some humorous segments, and everything is wrapped up with a performance. However that’s not what makes us praise Corden. The highlight of his show is the segment ‘Spill Your Guts or Fill Your Guts’ puts his guests through the most difficult test, where they have to pick between addressing a controversy or filling their guts with something edible or something disgustingly inedible.

The Late Show with Stephen Colbert

The Late Show with Stephen Colbert is another one from the CBS network that you can catch from Monday to Friday. The show may be another typical one on the list, but what makes it special is Colbert himself. The man is a genius with his comic timing and humorous punch lines.

Jimmy Fallon originally started his career from Saturday Night Live. His comic skills were so on point that after retiring from SNL, he was offered the job of a late-night talk show host on the same network, NBC. Jimmy Fallon’s show, once again, follows the typical format. The show airs from Monday to Friday. What makes this show a popular one in the lot is the guests Fallon invites. Instead of just interviewing his guests, he does various segments with them that never fail to tickle our funny bone every time we watch.

Seth Meyers is another late-night talk show host who started his career on Saturday Night Live. This show also airs on NBC – home of the SNL, and you can catch it from Monday to Friday, after Jimmy Fallon. Seth Meyers interviews A-list Hollywood celebrities and wins his audiences’ lauds through his perfectly-timed wit and satire. You can also catch SNL’s Fred Armisen on Meyers’ show who serves as Music Director for the house band.

Fortunately, NBC is available on Mediacom Cable TV. For an affordable monthly rate, Mediacom lets you enjoy your favorite TV channels along with several other features that make your televisual experience truly one of a kind.

The Daily Show with Trever Noah

Trever Noah’s show is truly an iconic one if you prefer some quick-witted satire and hilarious jabs on current affairs. You can catch this show on Comedy Central from Monday to Thursday. The Daily Show describes itself as the ‘Fake News’ program and if you prefer watching news that’s correct and funny, then it’s about time you unsubscribed all stress-inducing news channels in your cable TV plan.

Finally, comes the king! We saved the best one for last. Conan airs from Monday to Thursday on TBS. The show is named after the host Conan O’Brien himself and he is accompanied by his sidekick, Andy Richter. Just like every other late-night talk show, Conan also discusses some current affairs. However, what truly makes this show a treat to watch is Conan’s employees, Sona Movsesian and Jordan Schlansky. There are skits where Conan bugs his employees and how they struggle to put up with him to keep their jobs. Plus, every once and awhile, Conan does a segment called Conan Without Borders, in which he visits different countries and tries his best to fit in with the people.

It seems like the Late-night talk shows tradition will remain alive for the next many years. When we have hosts like Stephen Colbert and Conan O’Brien trying their best to keep this tradition afloat, we’ll always have something good to unwind to after a long and boring day at work.