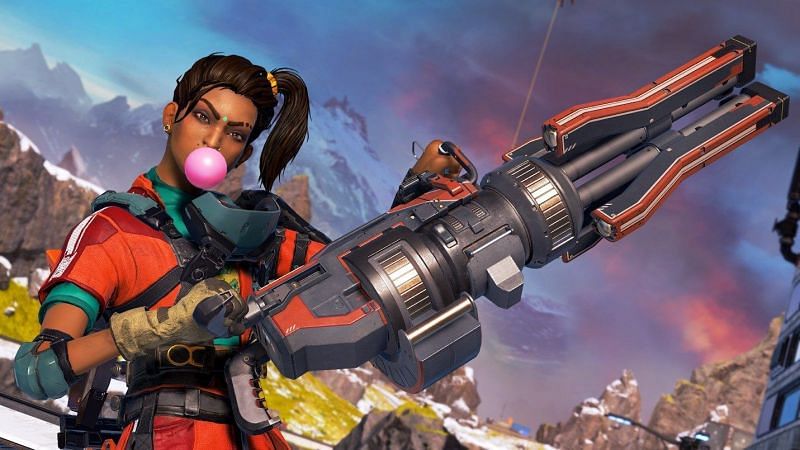 Apex Legends Season 6: Boosted is finally live, and the update size is around the 23GB mark, which is a good indicator of just how many changes the developers, Respawn Entertainment, are bringing to the game.

Players are eager to jump back into the Frontier on their gaming pc for apex and meet an all-new Apex Legend in Rampart, an expert weapons-modder with an eccentric personality. Rampart’s kit already looks impressive and might be a camper-paradise.

Players are already thinking up all the possibilities of pairing Rampart with Caustic and Wattson to create a potent squad with an emphasis on camping.

However, Rampart is not the only addition to Apex Legends, as there are several more things such as a plethora of buffs, nerfs, map changes, and gameplay additions like the Crafting System.

These are only the most significant changes to the game. For the full patch notes, head on over to the developers supported subreddit: r/apexlegends or ea.com.

Ramya Parekh is a 21-year-old British Indian, blue-collar, private business owner who just needs a big gun and a backpack full of scrap metal to get by in the dangerous, wild west world of the Outlands.

Players who played the Titanfall games are already aware of the sheer brilliance of the VOLT SMG and cannot wait to get their hands on the weapon in Apex Legends Season 6.

The first energy-based SMG to see regular use in Frontier, the Volt allows its operator to fire a salvo of energy-based ammunition, decreasing drag and making it possible to hit multiple targets within a short window.

With Season 6, Respawn is introducing a crafting system in Apex Legends. Players can find materials throughout the map via loot bins or material stations and then take them to a Replicator.

In the Replicator, players will find eight different pieces of loot that they can craft, if they have enough materials. Some of this loot rotates on a weekly or daily basis, but they’ll always be able to see what’s currently craftable in the game mode selector or the map screen.

All the armors in Apex Legends are now Evo-Shields, except for the Gold Armor. When players find a white, blue, or purple armor on the ground, it’s a pre-leveled Evo Armor. Red Armor is not in the ground loot and can only be achieved through evolving.