There’s very little evidence for blockchain, it turns out 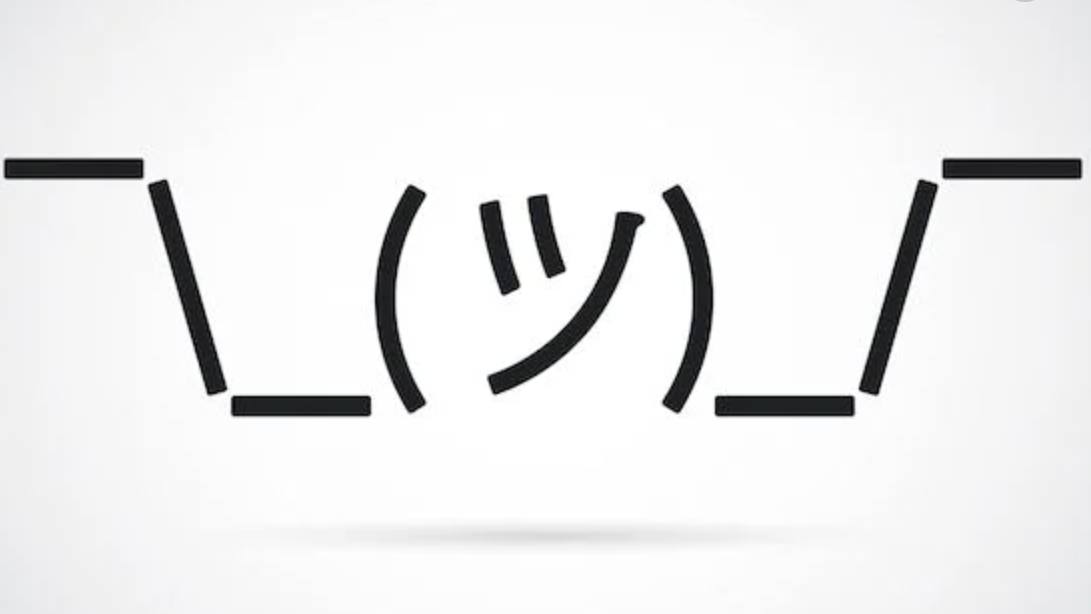 Regular Alphaville readers will know that round these parts, we don’t think much of ye olde distributed technicolour dream-ledger.

That’s because outside of cryptoland, where blockchain does actually have a purpose insofar as it allows people to pay each other in strings of 1s and 0s without an intermediary, we have never seen any evidence that it actually does anything, or makes anything better. Often, it seems to make things a whole lot worse.

But step forward the Centre for Evidence Based Blockchain, a non-profit set up last year by the British Blockchain Association, whose very purpose is to promote “evidence-based adoption of Blockchain and Distributed Ledger Technologies (DLT) across the public and private sectors”, to give us some sorely needed evidence.

Last week, it published a very serious-looking “peer-reviewed” paper in its very own Journal of British Blockchain Association, presenting its findings from Findings from a “Global Study of Blockchain Projects and Start-up Companies”. Given that the peers in question are crypto peers, we weren’t sure how much credibility that would add to proceedings.

But we were quite pleasantly surprised with the level of honesty that the paper exhibited:

Our study concluded that almost half of the blockchain firms show no explicit evidence of the problem to be solved. Approximately one-third fail to cite a comparison and intervention analysis, and less than 2 per cent demonstrate evidence of outcomes backed by filtered (critically appraised, peer reviewed) information.

They separate any evidence that does appear to exist into “filtered” (ie, supposedly peer-reviewed) and “unfiltered” (which includes any random blog post or article on a crypto site) and then ask questions like: “Have the results shown an objective improvement in outcomes?”, to which the answer is:

Or, to put that in visual form:

The paper also makes several recommendations. This one is pretty great, we think:

For every £100 spent on blockchain and distributed ledgers, we propose that at least £2 should be dedicated to making sure the other £98 actually works.

There’s also this one that’s quite good:

We make a case for a ‘Chief Evidence Officer’ for all organisations where blockchain is being deployed, to ensure that blockchain products, services and solutions are built on best available scientific evidence; this will ensure efficacy, efficiency, impact and effectiveness.

One might have thought that you’d seek evidence something worked before setting up a company. It could save you the £2, or plunging the C-suite into an existential crisis, but that idea doesn’t crop up.

We do also wonder whether the Centre for Evidence-Based Blockchain should itself appoint a Chief Evidence Officer to make sure there really is some evidence for blockchain somewhere.

FT Alphaville would nominate Martin Walker for the job, who is a director at the actual Centre for Evidence-Based Management, and who grabbed headlines in 2018 when he appeared alongside our very own Izabella Kaminska at a Treasury select committee. He told them blockchain was a “’pixie dust’ fad” and that its benefits in finance were “little to nothing”.

As we’ve written before, blockchain is a belief system that requires faith rather than thinking. As Walker put it to us:

All that it takes to make a credible idea, sometimes a good idea, into a fad is that people just switch off their brains, stop thinking, stop asking questions and start believing. Even things that could be beneficial get turned into fads

Card games and other simple activities may help you live longer

World of Warcraft: A Starter Guide